About the Upper Valley

The Upper Valley is a unique area that spans a roughly 40 mile area on either side of the Connecticut River which divides New Hampshire and Vermont. There is no exact list of which towns are part of the Upper Valley, but in general it extends from Bradford, VT and Piermont, NH at the north to Windsor, VT and Cornish, NH at the south. Hanover, NH & Lebanon, NH and Norwich, VT and Hartford/White River Jct., VT are at the center.

Known for it’s New England charm, the Upper Valley keeps its small town feel with white steepled churches and town greens, while also having big city perks, like public transportation. Restaurants of all cultures and cuisines abound – thanks in part to the worldwide draw from ivy league Dartmouth College in Hanover, NH and the renowned teaching hospital Dartmouth-Hitchcock Medical Center in Lebanon, NH. 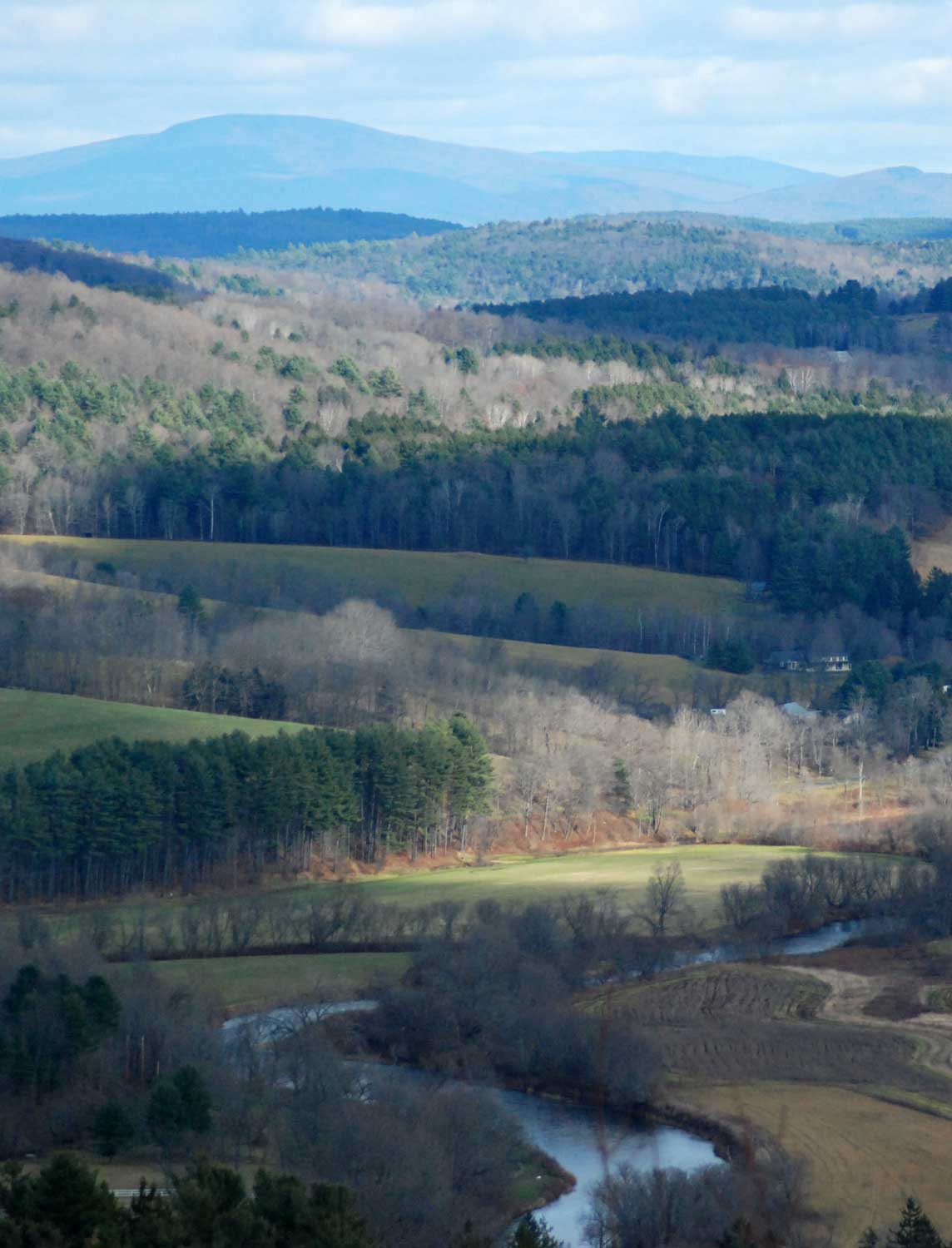 There are also plenty of cultural activities in the area from concerts at the Hopkins Center for the Arts to fun for the kids at Montshire Museum of Science to performances at Northern Stage and much more. If being outdoors appeals to you, the Upper Valley has miles of trails for hiking, biking and cross-country skiing, lakes and rivers for boating and swimming, and mountains for climbing and skiing. Farmer’s markets and festivals celebrating the arrival of strawberries to the show-stopping fall foliage run throughout the spring into the fall. Don’t miss the Quechee Balloon Festival held every year in June.

Lynne & Kathy of the LaBombard-Peterson Group know the Upper Valley area of NH/VT and beyond, so if you are relocating, looking for waterfront property, or something special, they can find it for you.